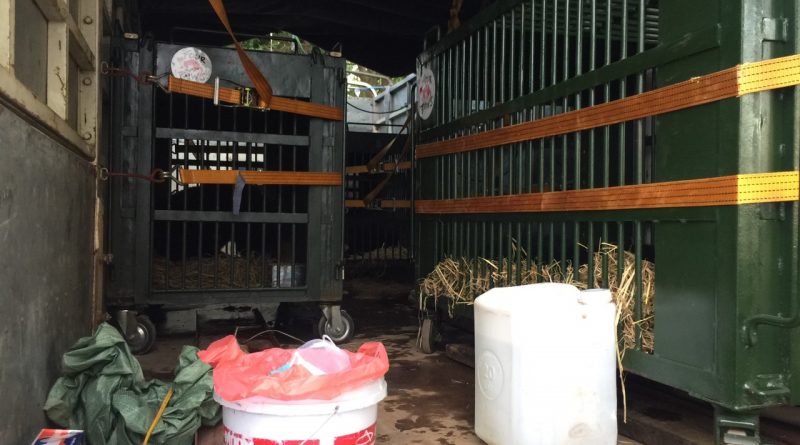 Three illegal bears have been confiscated from the home of a bear trafficker in Nghe An, Vietnam in what was one of the toughest operations undertaken thus far by Education for Nature – Vietnam (ENV).

ENV, acting on information received from the public, pinpointed the location of the Nghe An farm, established the status of the bears concerned and prevailed upon the local authorities in Nghe An to act. After some foot dragging by the authorities since being informed in April, the matter was only finally resolved this week with the “voluntary transfer” of three bears.

The bears will now soon be on their way to BEAR SANCTUARY Ninh Binh run by Four Paws, but only after ENV undertook what was without doubt our riskiest bear mission to date. This included a hair-raising standoff with stone-throwing villagers who piled straw around the ENV inspection team’s vehicle and threatened to set fire to the car if the team did not submit themselves into their custody. The ugly standoff only ended after intervention by the Forest Protection Department enabled our team to beat a tactical retreat.

However, the incident only further strengthened the ENV team’s resolve to ensure that no one is above the law and that the authorities properly enforce bear management legislation without fear or favor.

“This case is a critical event for the province of Nghe An,” said Bui Thi Ha, Director of Policy and Legislation at ENV. “The rule of law applies to everyone in Vietnam, including Nghe An. Today’s confiscation is a positive step, but it falls far short of what is required to set an example in the province that will deter criminal behavior and help expedite an end to bear farming in Vietnam.”

Nghe An, located on the border with Laos, has traditionally been a stronghold of the illegal bear bile industry and a hotspot for major ivory, rhino horn, tiger, and pangolin trafficking operations. Since 2010, ENV has logged some 119 criminal cases nationally involving subjects that originated from Nghe An province, a disproportionate number compared to those from other provinces. This would suggest that the problem of criminals operating from specific districts within the province is far larger a problem to address than just dealing with a single bear trafficker, as in this case.

ENV intends to see the rule of law extended over all districts within the province, particularly Dien Chau, Quynh Luu, and Yen Thanh districts, where active trafficking operations are known to be operating.

“While we commend the authorities in Nghe An for their action, we call upon the province to address wildlife trafficking operations throughout the province and lift the veil of protection that permits these criminals to operate beyond the reach of the law,” said Ha.

Ha noted that the law cannot be successfully applied through negotiations with criminal traffickers over the fate of some illegal bears. Ha emphasized that the law must be swift, effective, and send a message that deters criminal behavior.

There are still about 700 bears kept at farms across Vietnam where bear farm owners, like Mr. Nguyen Duc Duy, claim to be keeping bears for conservation purposes while, in fact, extracting bear bile or selling bear cubs. Frequent monitoring, quicker action and tougher punishment should be conducted as a matter of routine to prevent illegal activities and expedite an end to bear farming in Vietnam. Bear farm owners will only give up bear farming once they see the benefits are far outweighed by the risk of keeping bears.

ENV and our coalition partners, World Animal Protection and Four Paws are committed to expediting an end to bear farming in Vietnam. We are working together to have the 700 bears left in cages rehomed at rescue centers.

Find out more about the ENV bear program on our Prison Break Bears appeal page: https://www.gofundme.com/prison-break-bears-vietnam 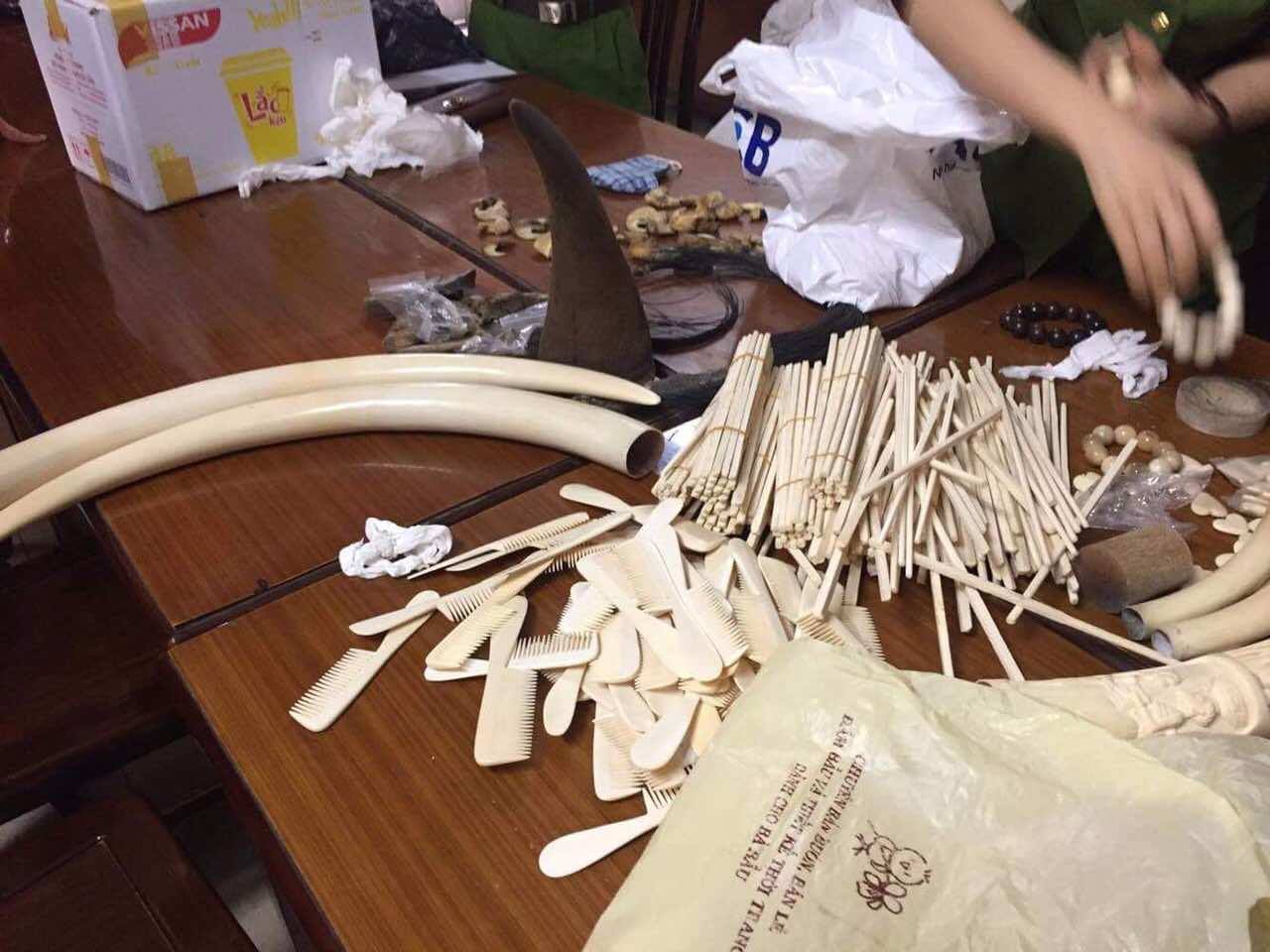 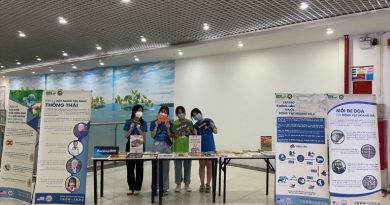 ENV urges public not to use traditional medicine made from wildlife 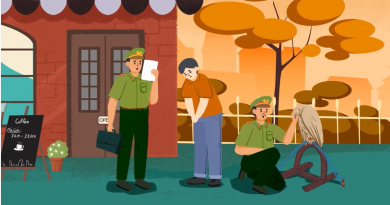