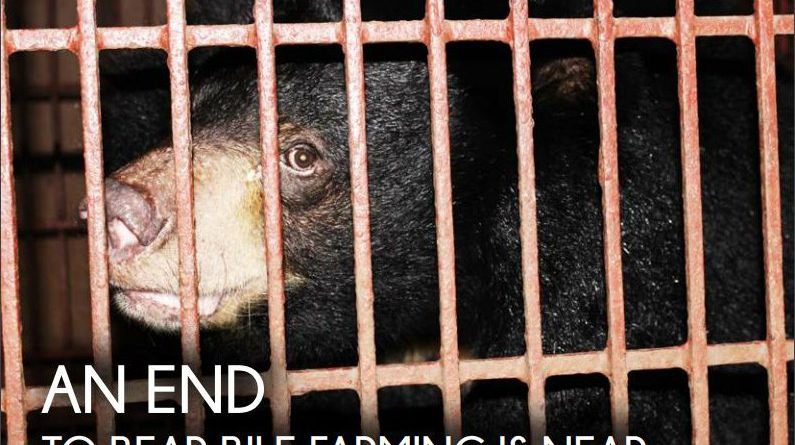 More than 800 runners from 43 countries around the globe have come together to “Run for Bears” in Hanoi to signal their strong support for the closing of bear farms, the reduction of bear bile demand, and expediting an end to the cruel and illegal bear bile industry in Vietnam.

The half marathon event was the curtain raiser for a week long series of events the length of Vietnam and featured a range of activities by ENV and our bear coalition partners, World Animal Protection and Four Paws International. The race kicked off an intensive week full of bear themed activities:

* December 11: A school program will be organized at Phung Thuong secondary school in the Phuc Tho district of Hanoi – a hotspot for bear farming. Kids will learn about bears, engage in a “Wish for Bears” activity to share their aspirations for protecting Vietnam’s bears and hear the
debut of a specially written bear song.

* December 12: There will be an expert-hosted round table discussion with journalists in Hanoi. On the same day, three bears that were rescued in November will be released into a just-finished outdoor enclosure at the new Ninh Binh sanctuary.

* December 13: Local authorities in Dong Nai will continue the second phase of re-microchipping bears at farms within the province. The next generation chips enable scanning without the need to anesthetize the bears. Only chipped bears are deemed legal and so this new technology will help
strengthen monitoring of bear farms to ensure no new bears are being sourced from the wild.

* December 14: A wildlife trade seminar that includes a wide ranging examination of the issues with captive bears will be organized at a university in Binh Duong province – a bear hotspot area in the south of Vietnam.

* December 15: A similar seminar initiative will be organized targeting business people.
Additionally, the Hong Ngoc hospital will screen at its entrances a series of Public Service Announcements urging the public not to use bear bile, reaching thousands of patients, staff and visitors.

* December 16: “End Bear Farming” events will be organized in 10 major cities across the country – including Hai Phong, Thai Nguyen, Nghe An, Quang Binh, Quang Tri, Da Nang, and Ho Chi Minh City urging the public not to use bear bile. In Hanoi, a major public awareness raising event will be
held with lots of fun bear-related activities. 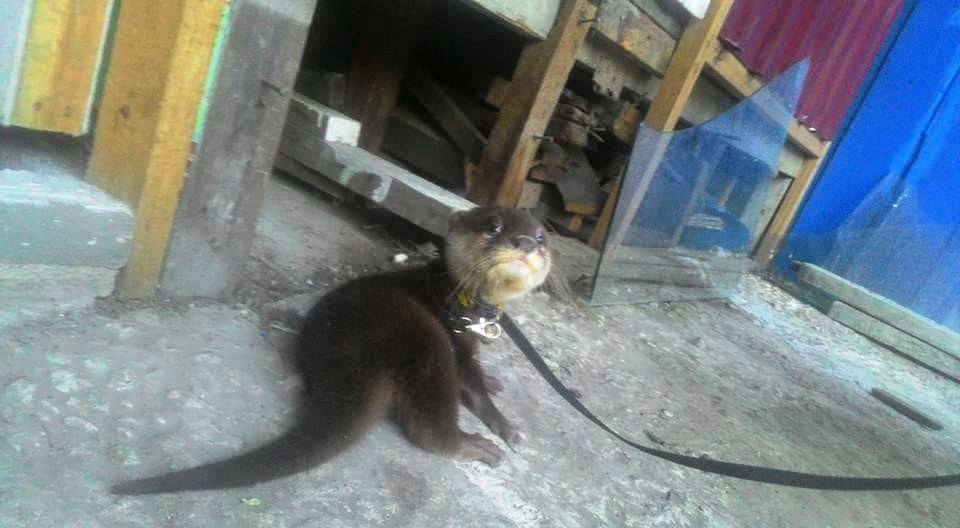 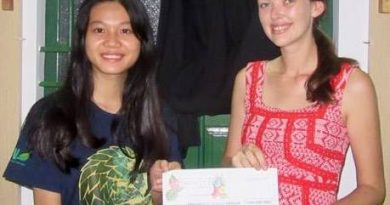 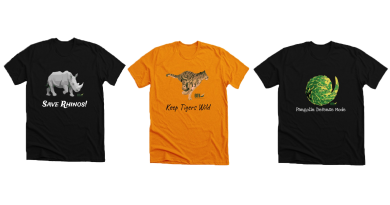 Save endangered wildlife with a t-shirt