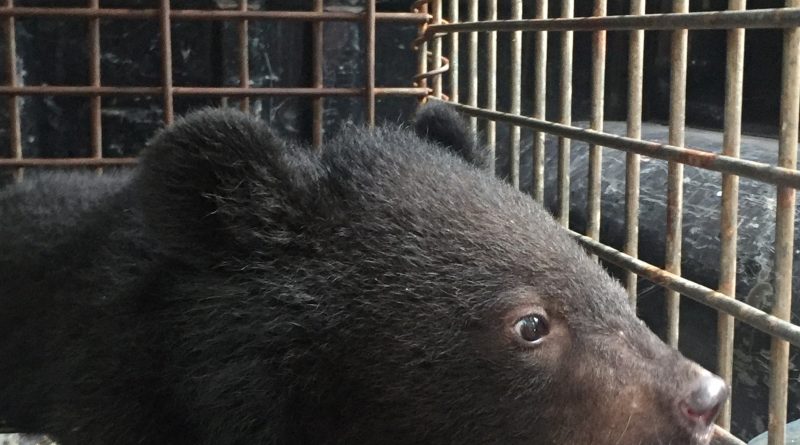 ENV in partnership with World Animal Protection and Four Paws hailed a number of successful outcomes in the wake of their first Vietnam Bear Week (December 10-16) urging the public not to use bear bile and other bear products as well as calling for an end to bear farming in Vietnam.

Vietnam Bear Week  commenced with the “Run for bears – end bear farming” race in Ha Noi, followed by a series of awareness raising and law enforcement activities across the country, in particular targeting hot spots for bear farming. A number of positive results were achieved during this intensive week:

Another Vietnam Bear Week highlight was the voluntary transfer of a bear by a bear farmer in Gia Lai. The transfer to Hanoi Bear Rescue Center, means 24 microchipped bears have been voluntarily turned over  in 2017.

“The action of the bear owner in Gia Lai is an act to be  commended! We hope this will set a good example to encourage more bear owners to give up their bears and help put an end to bear farming in Vietnam,” said Mrs. Nguyen Thi Phuong Dung, ENV Vice Director.

Although Vietnam Bear Week ended on December 16, activities dedicated to bear protection will continue thanks to the commitment and cooperation of the authorities, non-governmental organizations, the community and bear owners.

“ENV and its partners will continue to work to expedite the end of bear farming in Vietnam. The positive results obtained in Vietnam Bear Week demonstrates that Vietnam will soon witness the cessation of bear farming,” said Mrs Dung.

Everyone can contribute to stop bear bile farming in Vietnam as follows: 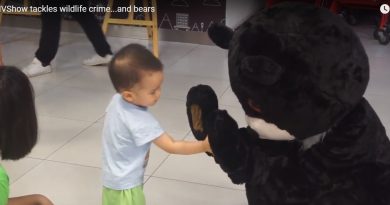 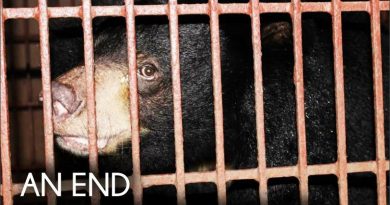 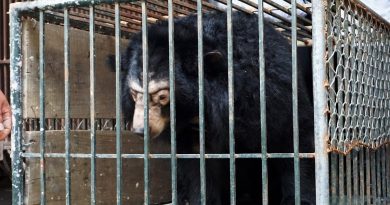