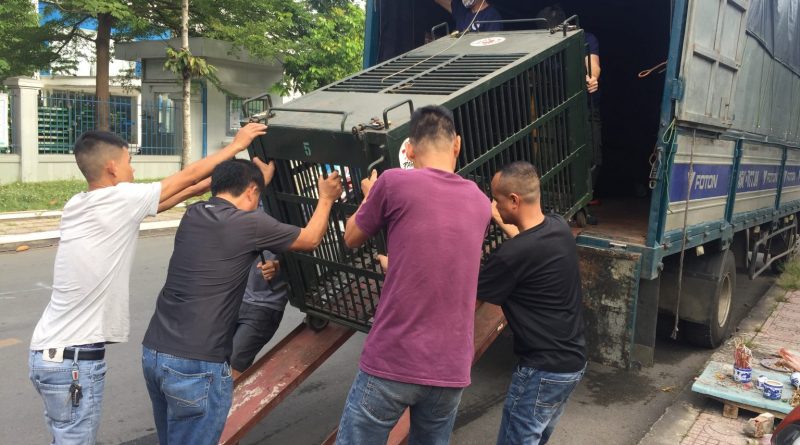 Seven bears from two farms in Binh Duong have safely arrived at Four Paws’ Bear Sanctuary in Ninh Binh. Today’s transfer is a result of the owners deciding to give their bears a better life outside the confines of a cage, following in the footsteps of many other ex-bear farmers across the country.

In addition to the seven bears transferred today, six bears were transferred in October 2020, and another two were transferred on November 3rd in Phu Tho province, totaling 15 bears surrendered to rescue centers since October 1, 2020. “Over the past few years, we have witnessed many bear owners transferring their bears to sanctuaries,” says Vu Thi Quyen, Executive Director of ENV. “ENV will continue to work hard to encourage other bear owners across the country to do the same until there are no more bears caged at bear bile farms in Vietnam.”

More than 4,300 bears were discovered at bear bile farms across Vietnam in 2005. By November 2020, this number has decreased to less than 400 individuals, and 60% of Vietnam’s provinces are now bile bear-free. This progress has been possible thanks to many years of hard work from the government, law enforcement authorities, the public, and a number of NGOs in Vietnam.

The Bear Coalition in Vietnam, comprised of ENV, World Animal Protection, and Four Paws International, is calling on the provincial leaders of remaining bear bile provinces to take strong measures to expedite an end to bear bile farming in their provinces. Authorities in bear bile provinces should encourage local bear owners to turn over their bears and strictly punish those who trade or exploit bears for their bile. Aggressive action and punishment will effectively deter others from doing the same and contribute to the nation’s efforts to make Vietnam a bear bile-free country. The Bear Coalition also calls on all bear owners across Vietnam, especially in Hanoi – the country’s biggest hotspot for bear bile farming – to follow in the footsteps of ex-bear owners who have voluntarily turned over their bears.

“The time has come for remaining bear owners to join the rest of the country in making sure this embarrassing and cruel remnant of the past is completely eliminated from Vietnam’s progressing society,” says ENV Executive Director, Vu Thi Quyen. 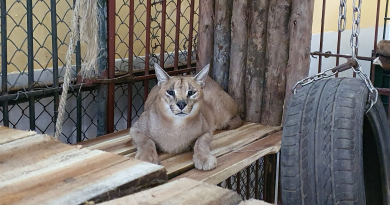 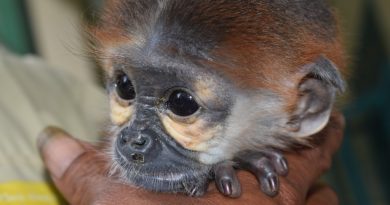 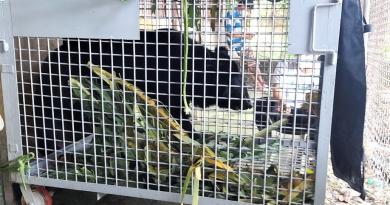