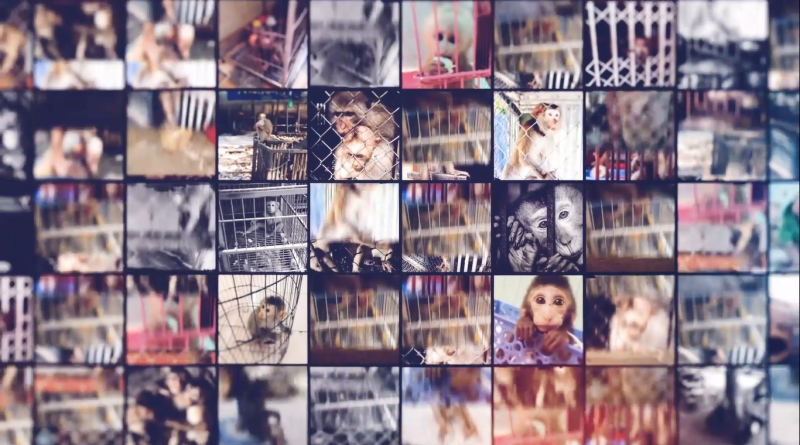 Education for Nature Vietnam (ENV) has released their newest campaign film, titled Macaques Are Not Pets, to tackle the widespread demand for macaques in Vietnam’s illegal pet trade.

ENV’s “Macaques are not pets” campaign is their first to focus on macaques exclusively, and is a direct response to the rise in macaque crimes which have overwhelmed both law enforcement and wildlife facilities in Vietnam.

“Macaques in Vietnam are extensively poached from the wild and sold to households, restaurants, hotels, cafes, and other businesses who use these wild animals as attractions and entertainment, or pets,” says Bui Thi Ha, ENV’s Vice Director & Head of Policy and Legislation Department. “The problem has become increasingly evident to ENV through public reports of the sale, advertisement, and possession of macaques, both physically and online.”

ENV’s Macaques Are Not Pets campaign film features a heartbreaking sequence of photos which illustrate the large-scale exploitation that macaques are facing across Vietnam as demand for them remains rampant. The images have been collected from real cases reported to ENV’s Wildlife Crime Unit from members of the public, bringing the harsh reality of macaque trafficking and exploitation to the forefront of Vietnamese society.

The film intentionally captures the distressing truth for macaques in Vietnam in an effort to effectively reduce consumer demand for macaques as pets. By deterring individuals from participating in macaque exploitation and encouraging witnesses to report macaques to ENV’s Wildlife Crime Hotline, ENV aims to turn “macaques are not pets” from phrase to fact in Vietnam.

In addition to the Macaques Are Not Pets campaign film, ENV has also recently completed a 10-year review of all ENV recorded macaque cases, Summary of Macaque Crime in Vietnam. The purpose of the summary is to highlight the magnitude of crimes involving macaques being kept as pets.

“The high number of macaque crimes discovered through ENV’s decade-long evaluation represents the urgent need to crack-down on consumer demand for macaques, the main objective of ENV’s campaign,” says Bui Thi Ha. “The people of Vietnam must recognize the demand for macaques is not only out of control, but illegal.” ENV’s “Macaques are not pets” campaign was originally launched in March 2020 through a series of ENV visual content which illustrated captive macaques and the message “Macaques are not pets”. The original content has been shared virally to millions of people and was displayed on LCD screens in apartment buildings throughout Hanoi, airing 17 million times per day.

“Exploitation of macaques must be taken seriously by authorities and individuals in Vietnam in order to eliminate this uncontrolled demand and trade of macaques,” concludes Ha. “Macaques are wild animals; macaques are not pets.” 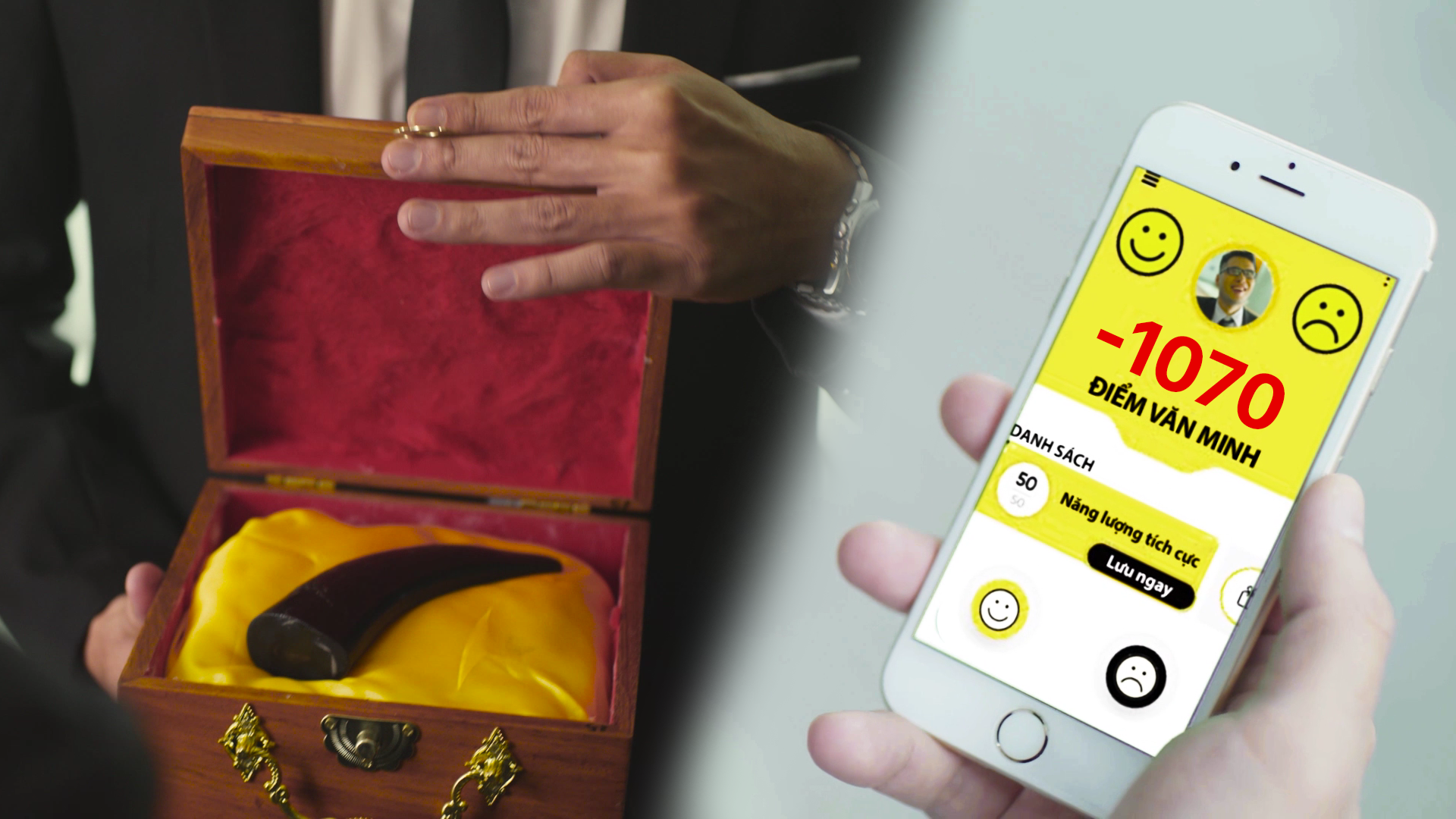 Earn Respect, Save Face, Say NO to Rhino Horn 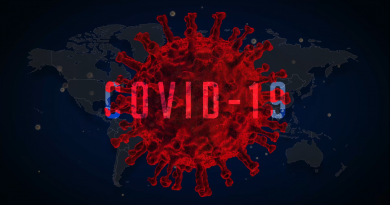 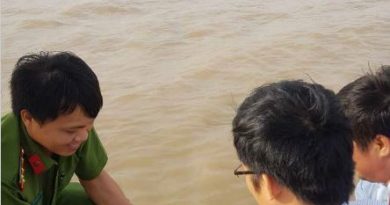