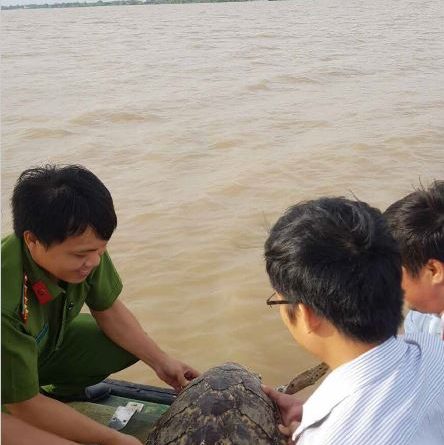 ENV has been compiling wildlife crime data for more than 15 years and operates an Incident Tracking Database, containing more than 16,000 cases logged since ENV’s Crime Unit was established. However, this is the first report that compares the responsiveness of agencies tasked with wildlife protection in all 63 provinces based on four key criteria, and provides national and provincial baselines from which to assess performance in publicly reported wildlife crime. The four key criteria, public reports, responsiveness, success rate, and live animal success rate, are described in detail in the report.

“ENV congratulates and thanks all of the Forest Protection Departments, police, and relevant law enforcement agencies who contributed to the successful protection of wildlife in their provinces,” states Bui Thi Ha, Head of ENV’s Policy and Legislation Department.

“Combatting the wildlife trade is not easy, but it is the responsibility of all provinces in Vietnam, now more than ever, and the involvement of the public is crucial to ending this industry which threatens public health worldwide. Exemplified by the Covid-19 pandemic, the wildlife trade has no place in modern day society and must be eradicated as soon as possible,” Bui Ha adds.

ENV is challenging authorities from all provinces, even top performing provinces, to improve their responsiveness rate in 2020 to reach a new national average of 90%. Moreover, considerable improvements should be in place to increase national average success rate to at least 50%.

Aiming at effectively improving wildlife protection in Vietnam, hard copies of the evaluation report have been distributed to provincial People’s Committees to inform leaders how well their provinces are performing on a national scale. Copies have also been sent to Forest Protection Departments and relevant law enforcement agencies in all 63 provinces. 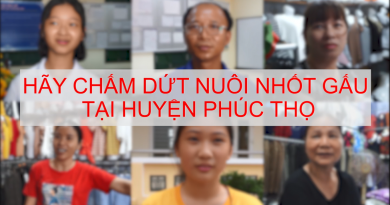 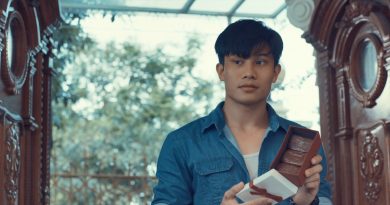 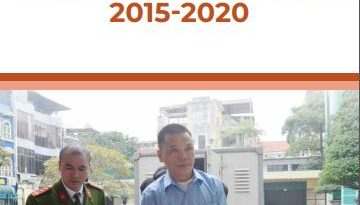 Prosecution Review for Wildlife Crime in Vietnam from 2015 to 2020