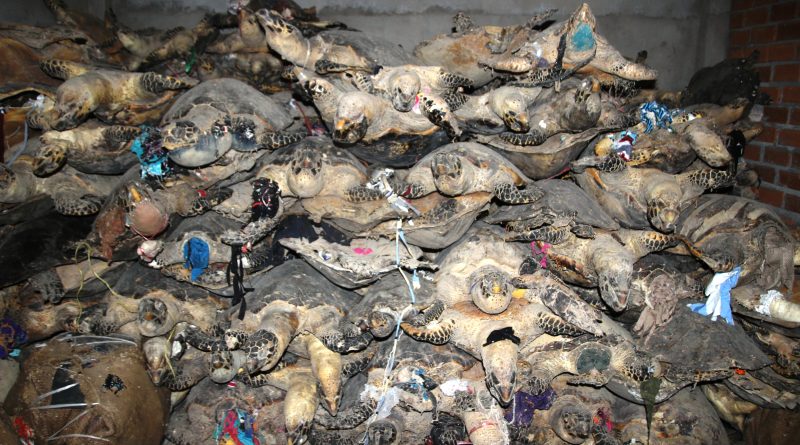 Hot on the heels of the 10-year prison sentence for a wildlife trafficker – another legal victory in the fight against wildlife crime.

This time a court in Khanh Hoa province has upheld the four-and-a-half-year jail term imposed on Hoang Tuan Hai for his role in the trading of 10 tonnes of dead marine turtles. The bust, in the wake of ENV intelligence, is believed to be the world’s largest ever haul of sea turtles.

Despite hiring some of the best legal brains to overturn the sentence, tried under the former Penal Code, the appeal hearing was unconvinced by Hai’s legal team. In the run up to the court date this week, we had been working closely with the Khanh Hoa Court, Procuracy and Khanh Hoa authorities to ensure the sentence was not reduced at appeal.

Forty-nine-year-old Cao Xuân Nai’s prosecution and sentencing, following sustained pressure from ENV, is an important sign of the seriousness with which wildlife crime is now being viewed in Vietnam.

Ha Bui, ENV’s Head of Policy and Legislation, said: “The new Penal Code is starting to show its effectiveness in combatting wildlife crime and acting as a strong deterrent to criminals. ENV anticipates that this sentence will be a meaningful lesson which will prevent potential criminals from trying to benefit from the destruction of our biodiversity.” 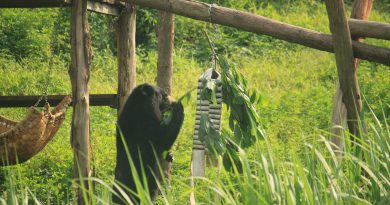 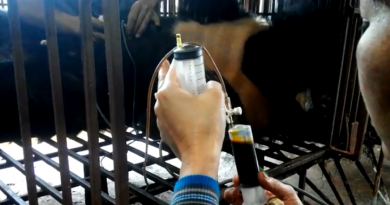 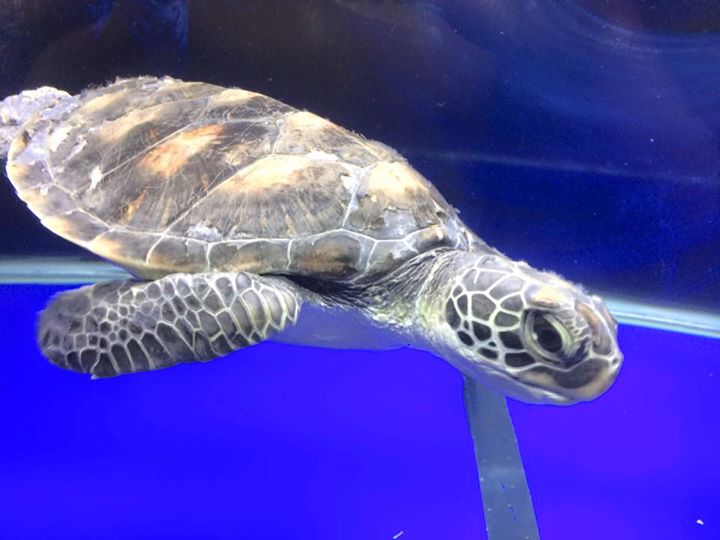